The 2022-2023 application is open! Apply now or sign up for a fall tour. For the 2021-2022 school year, Léman will offer full-time, in-person learning for all students ages 12 months to 12th grade. Limited spots remain. Applications are accepted on a rolling basis. Please contact the admissions office to inquire. Léman makes independent school accessible to a wide range of families through a robust financial aid program. We look forward to working with your family. (Updated August 16, 2021)

The Léman Athletics Department held its Spring Varsity Athletics Awards Ceremony this week in the Morris Gym, honoring varsity athletes who showed exceptional ability, teamwork, and commitment. Varsity coaches led the ceremony, handing out the "All League" awards for our teams that placed in the PSAA Championships this spring, as well as Coaches' Award, Most Improved, and Most Outstanding players. Major highlights of the Spring Season included the Girls Varsity Softball team winning the ISAL League and Playoff Championships, and making it to the quarter-finals of the NYSAIS Tournament. The team finished the season with a record of 13-2. In Varsity Track, Krystle Boadi (11th) finished second in the NYSAIS Track Championships in the 100 meter and third in the 200 meter race. Varsity Golf player Renato Hage Pacha (11th) finished first in the ISAL Championships, and the team, which was led by Lily Faith-Goldfine (9th) and Armaan Srivastava (9th), finished second in the ISAL League with a match record of 4-1. The Boys Varsity Volleyball team finished first in the PSAA League and Playoffs and made it to the semi-finals of the NYSAIS championships. The team finished with an overall 15-2 record. David Jeon (10th) was named MVP of the PSAA playoffs and Viktor Hartman (12th) finished the season as the MVP of the PSAA league. 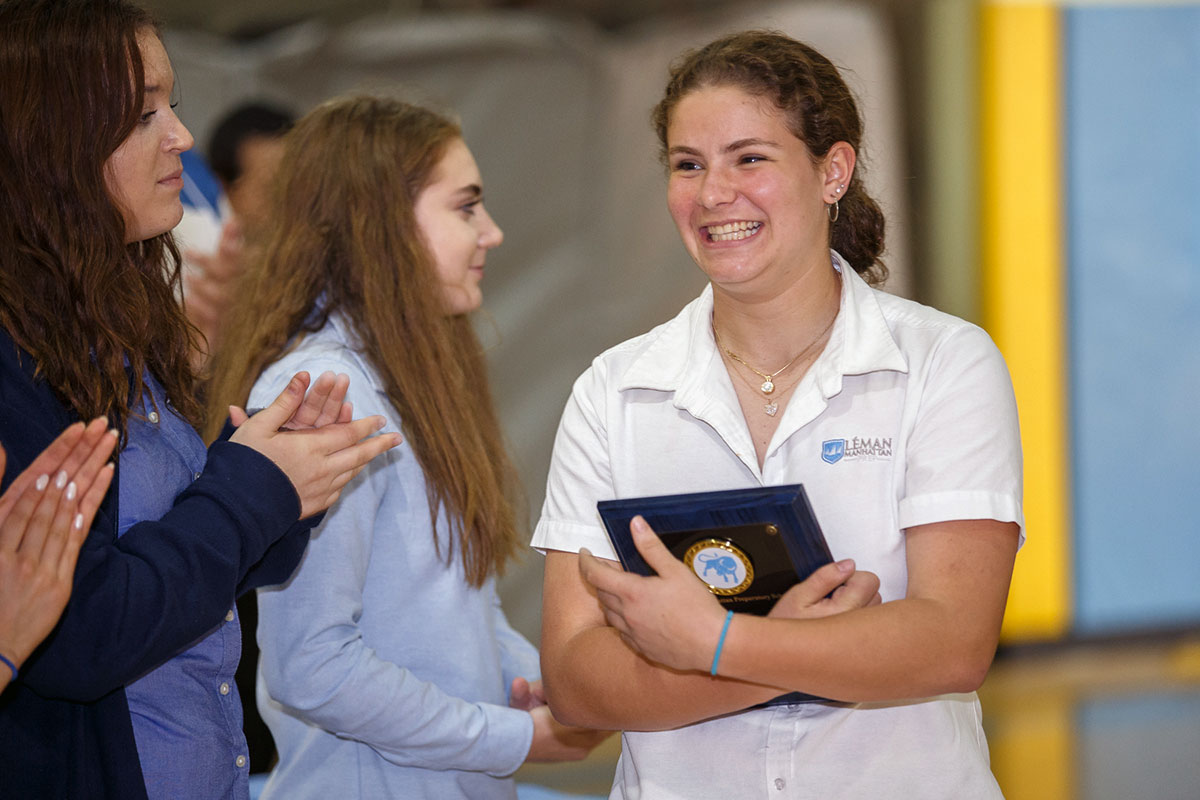 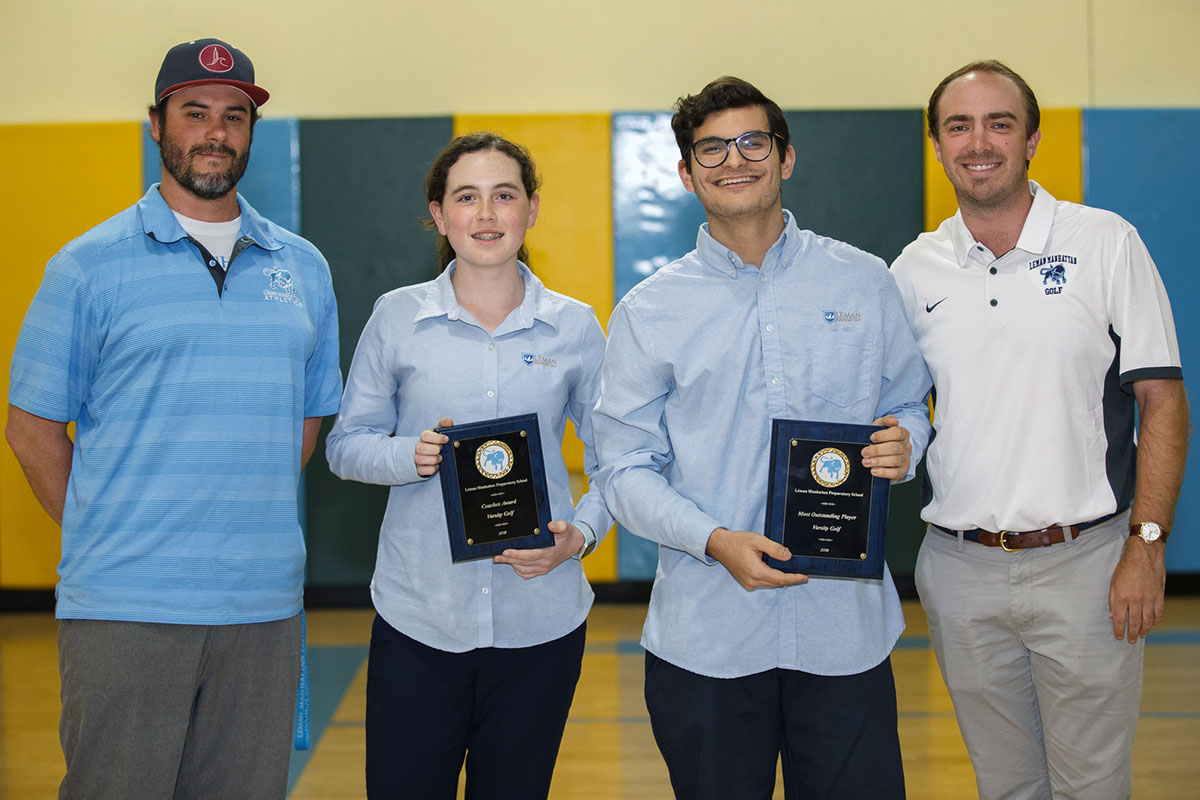 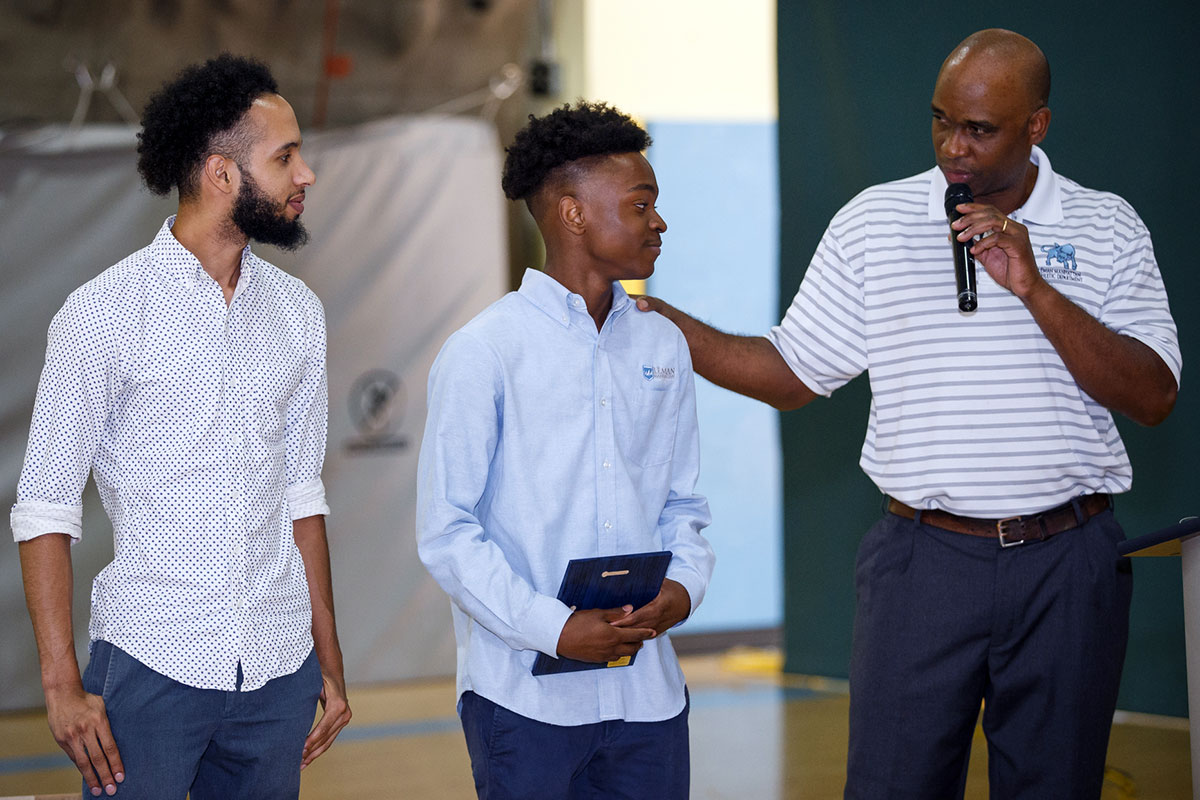 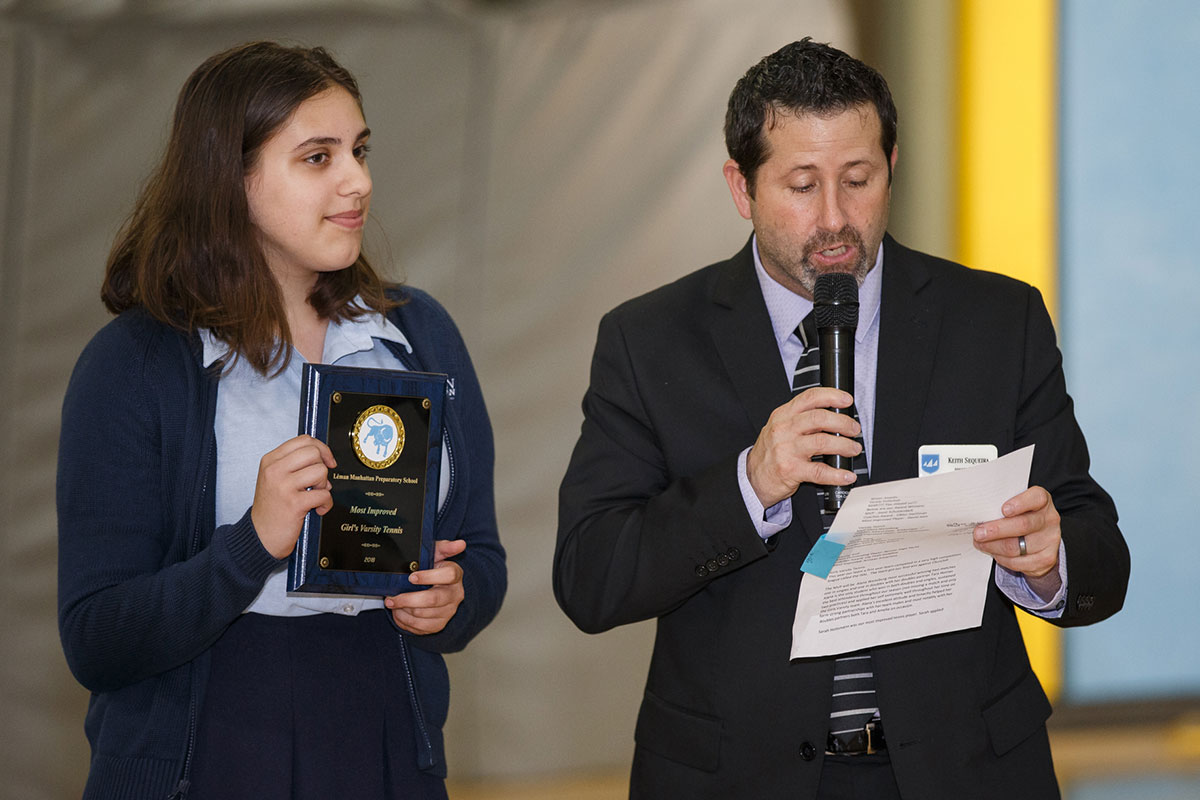 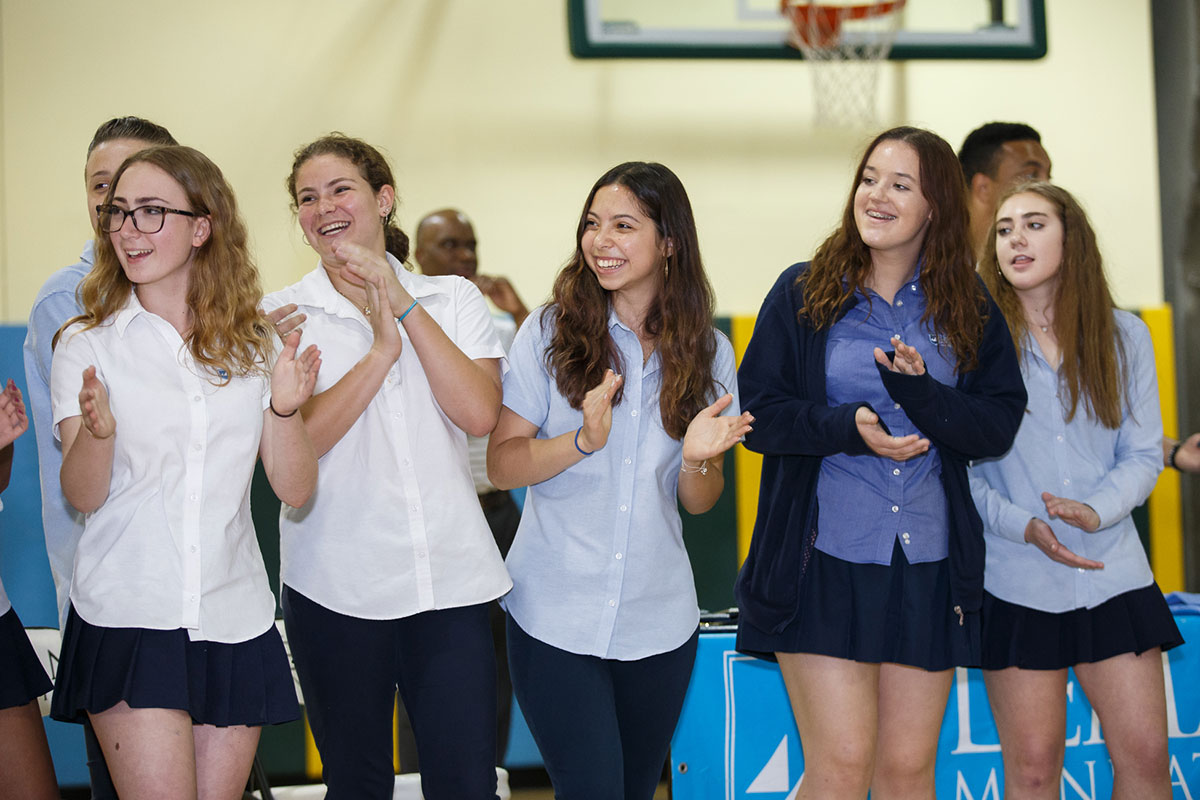 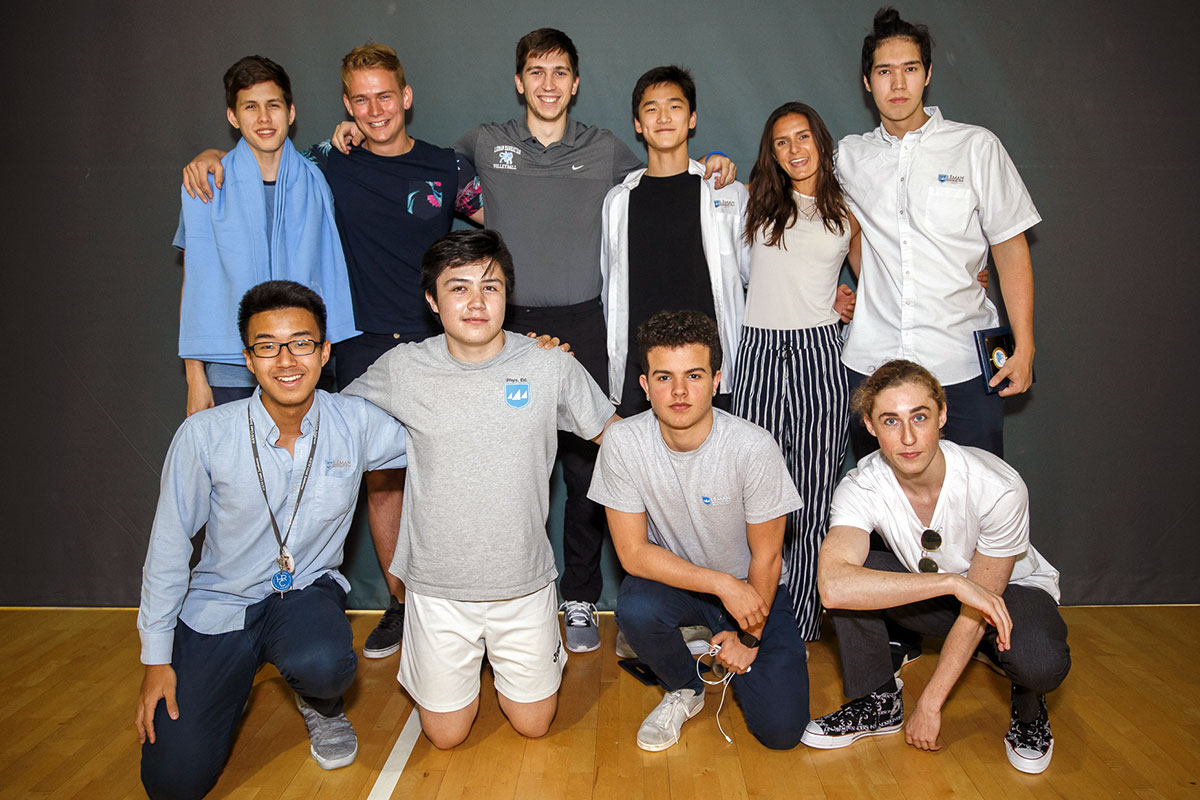