7th graders traveled to Boston where their study of the lifestyle of Native Americans and European colonists in the Colonial era came to life. On a walking tour of Boston's North End and a climb up the Bunker Hill Monument on Breed's Hill, students reflected on their study of the Revolutionary War, the Constitution, the Civil War and Reconstruction. Students also explored Boston's Museum of Science, took a tour of the Harvard University campus, and visited Salem, Massachusetts where they witnessed a reenactment of the Salem Witch Trials. They also got a taste of how real Boston-natives live as they took in a Red Sox game at Fenway Stadium, and got a bite to eat at Quincy Market, located in the historic Faneuil Hall.

8th graders explored Washington, D.C.'s many historical monuments and museums, including the World War 2 Memorial, the Korean and Vietnam War Memorials, the Martin Luther King Memorial, and the Lincoln Memorial, enhancing their classroom studies in their second year of American history. 8th graders were treated to a private tour of the United States Capitol, where they learned about the law-making process and the United States Constitution. They also visited the African-American Museum, the Newseum, and Ford's Theater, where they took in a performance of "One Destiny," a play that explores the assassination of Abraham Lincoln that took place in that very theater. 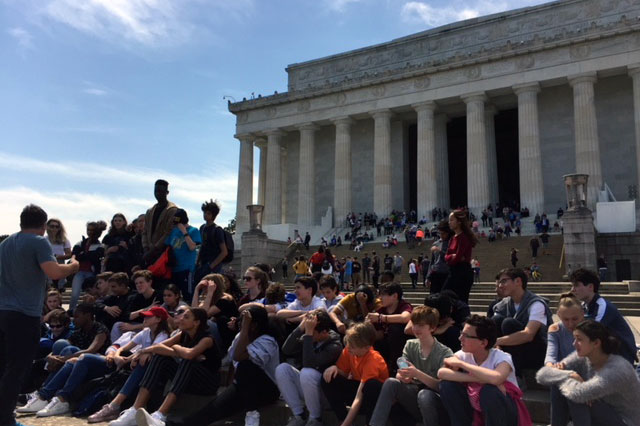 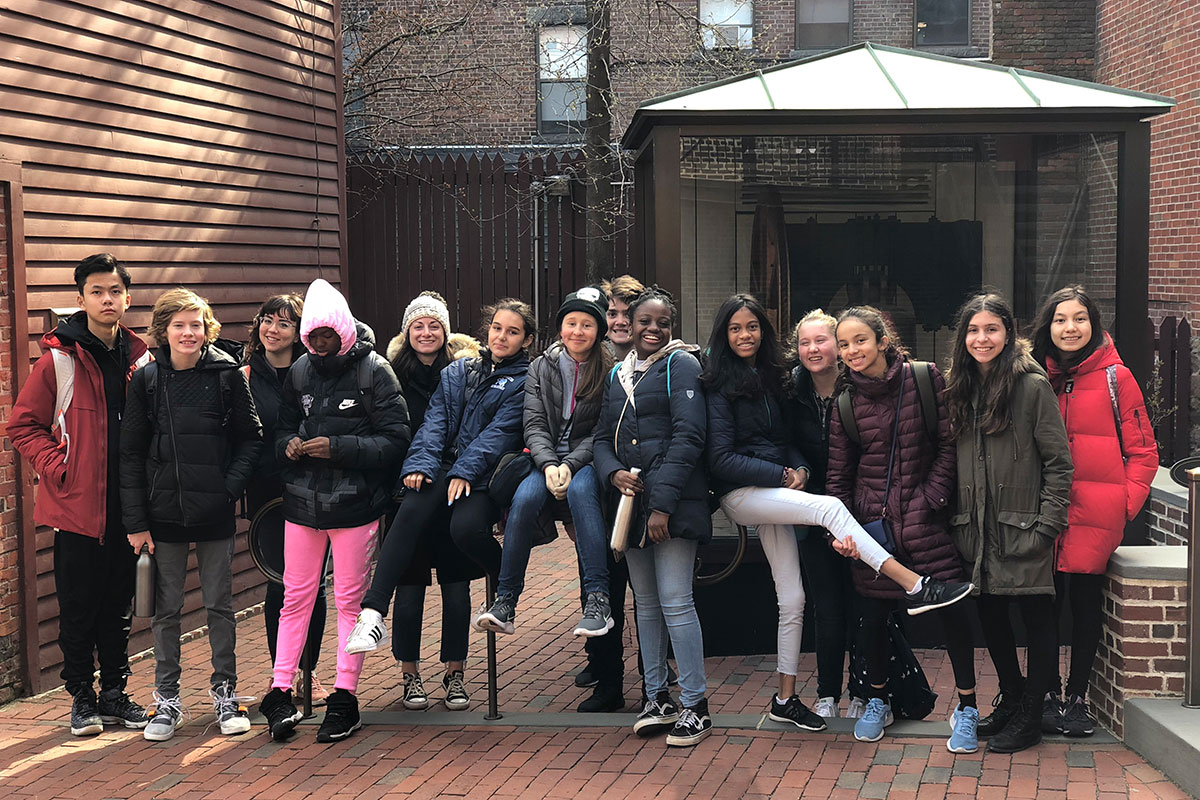 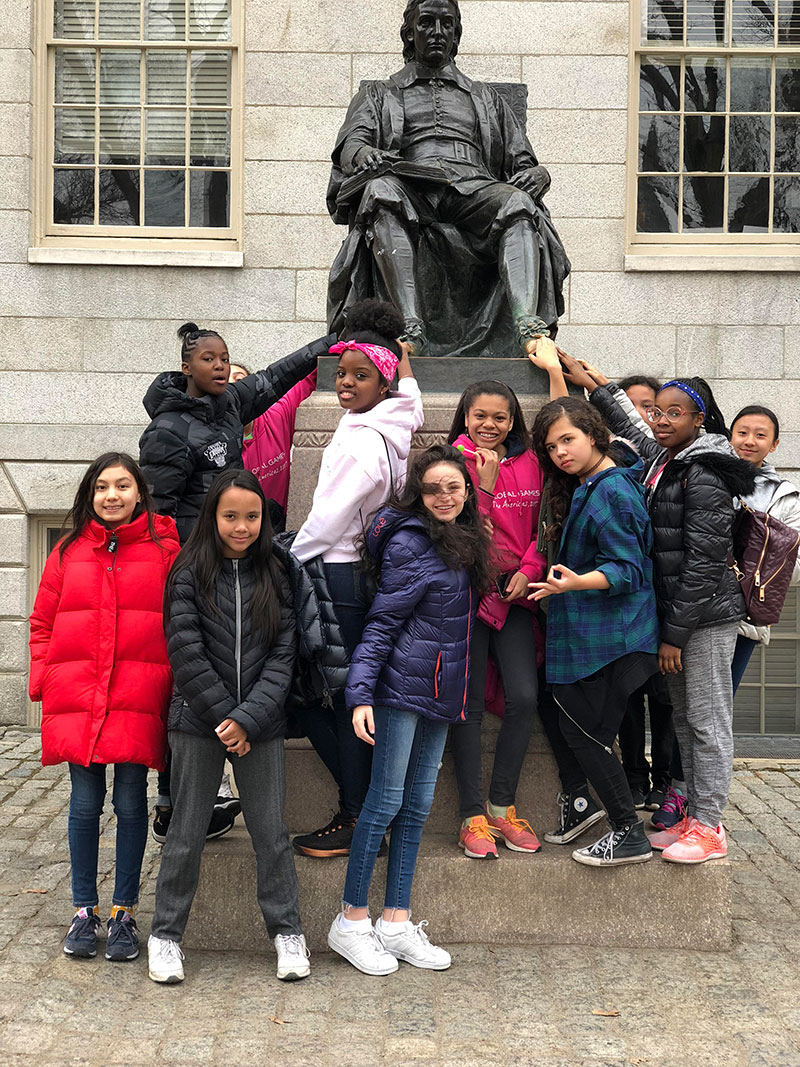